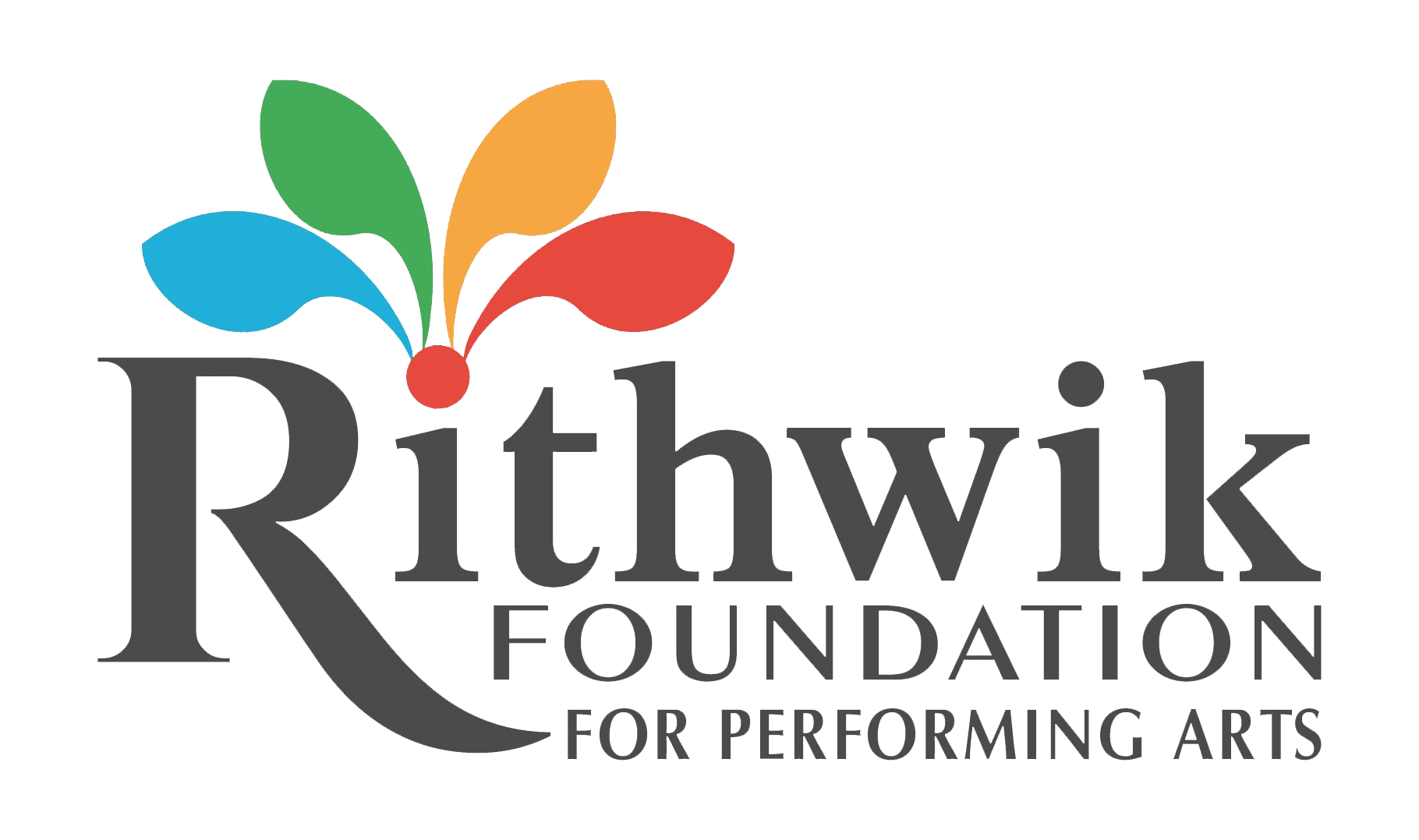 There are three levels of expertise:

Beginners will receive immediate entry to the classes, while students enrolling for Intermediate or Advanced levels will have to upload an audition.

Under these online classes by Kala Ramnath and associates, you will learn the perfect technique to play the violin, bringing a beautiful blend of gayaki and tantrakari, which makes this instrument the most versatile of all instruments. Learn raagdaari, and and also bringing out the true tone of the violin and to play Indian classical music on a violin.

Note: On enrolling, if someone is having enough knowledge to start khayal gayaki, they will go to the advanced level.

Vidushi Kala Ramnath, with her ‘Singing Violin’, stands among the world’s finest, most inspirational instrumentalists. She will be teaching advanced violin to her students. Her playing has been featured on the Grammy-nominated Miles from India project, compositions of hers have appeared on the Grammy-winning album In 27 Pieces and the Kronos Quartet’s 50 For The Future.

The UK-based Songlines magazine hailed Kala Ramnath as one of the 50 world’s best instrumentalists and selected album Kala as one of its 50 best recordings.

She was the first Indian violinist ever to be featured in the violin Bible, The Strad. She was the subject of a solo essay in the third edition to The Encyclopedia – Rough Guide to World Music.

Her contributions feature in Hollywood soundtracks like the Oscar-nominated Blood Diamond and many more.

Mrunmayee Phatak has travelled a wonderful musical journey right from the age of six. She received her training in Classical music from her guru Dr. Shobhatai Abhyankar and later from Pt. Sanjeev Abhyankar. She has also trained under respected viollinist Kala Ramnath. Her flexible voice and dedicated ‘riyaaz’ earned her the coveted A-grade artist of All India Radio. She has been awarded by Pt. Jasraj gaurav shishyavrutti, National scholarship, Sawai Gandharva shishyavrutti, “Gaanhira” puraskar, and many more recognitions.

Jaymi is a versatile violinist with a committed focus on learning classical Hindustani violin music. Jaymi’s early violin development was shaped by gypsy violin songs and the classical European violin repertoire. She performed standard orchestral repertoire as a member of the John’s Hopkins Symphony & San Fernando Valley Symphony orchestras. She has received tutelage from the renowned violinist Kala Ramnath. She taught violin to low-income children through a nonprofit, the Harmony Project of Los Angeles.

Sruti Sarathy is a versatile Indian classical violinist and vocalist from Bay Area, California. Sruti first trained in Carnatic music under Vidushi Anuradha Sridhar, later under Vidushi Kala Ramnath in Hindustani music. Among her several awards is “Best Violinist” from the Music Academy, Madras in 2019 and 2020. A Fulbright Scholar, Sruti collaborates with top Indian classical musicians and performs in global festivals. As creator of Sound Thoughts, she explores music-literature resonances. She co-founded the Carnatic Music Justice Project.

Sarada Prasan Das was born into a family deeply rooted in Hindustani Classical Music. He had his early training under his father Shri. Ramesh Chandra Das and later under Dr. Swarna Khuntia. He has trained under revered violinist Kala Ramnath. Sarada Prasan Das has won numerous competitions and recognitions in his illustrious career. Notable amongst them being the First Prize in the All India Radio National Music Competition and the ITC Sangeet Research Academy Award both in 2013.